Techno was founded in 1986 by the Designatronics Corporation, who sought to expand on the offerings in their library of drive components. During the development of electronic control systems, a relationship began with a linear motion provider. Techno began to assemble their linear motion systems into small 3-axis robotic motion systems. This lead to the first CNC router. After years of growth and dedication, the company’s investors decided to change the business model. Roy Valentine, employed since 1988, saw the value and opportunity in the company and bought Techno in 2012 with a goal to transform the CNC industry and the quality of CNC routers, in particular. 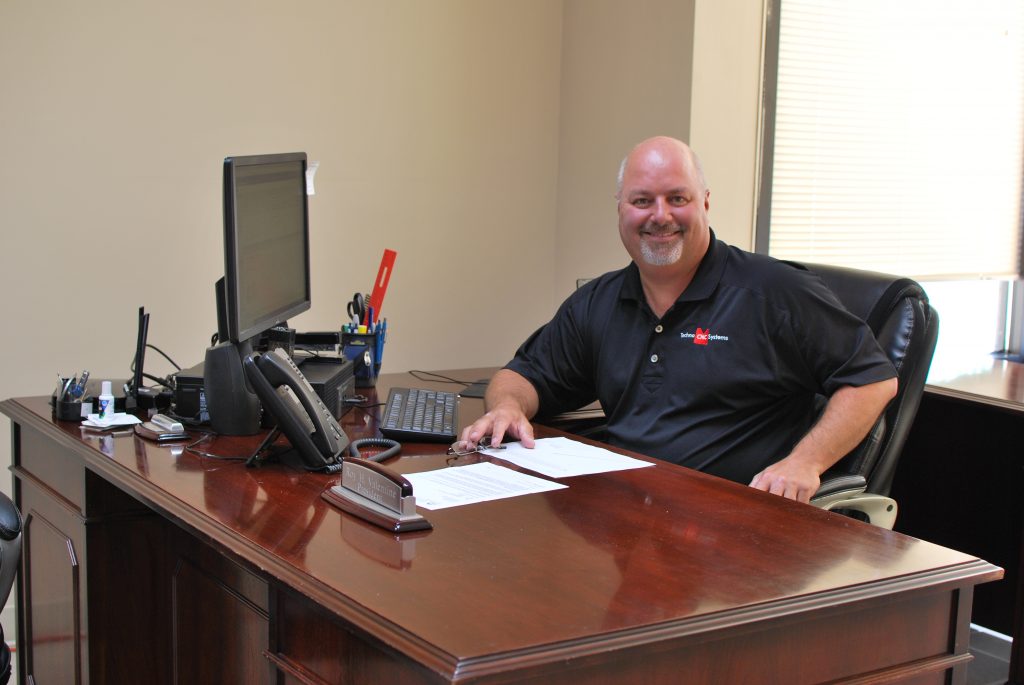 Techno CNC Systems immediately began to re-engineer, modernize, and improve the quality and service. This has become the company’s mission– to offer the best highly advanced equipment, superior service and support, while providing affordable prices for the customer base we serve. The company moved to its new location in Ronkonkoma, NY, in 2013, which allowed us to increase the CNC router inventory, resulting in quick lead times for our customers

Techno has sold and serviced thousands of CNC machines worldwide. Here at Techno CNC Systems, quality is defined as the precision components and workmanship built into each and every machine. High quality ensures reliable cutting and machine longevity. We know what our customers need and keep up with their demands, while remaining price conscious and delivering CNC solutions with creative design. We are continuously studying technology and designing our own equipment to better serve our customers. Whether your business is sign making, woodworking / cabinetry, plastic fabrication, musical instruments, education, foam, or general fabrication, we are ready to serve you. We produce a vast number of machine models to meet any and all production needs and budgets. Our full line CNC routers and CNC plasma cutters consist of large format and small table top sizes with a vast assortment of accessories to meet any production need. Our current family of CNC routers represent over 32+ years of CNC research and development. Contact us today at 631-648-7481 and talk with one of our sales engineers about your production needs

SPEAK WITH AN EXPERT